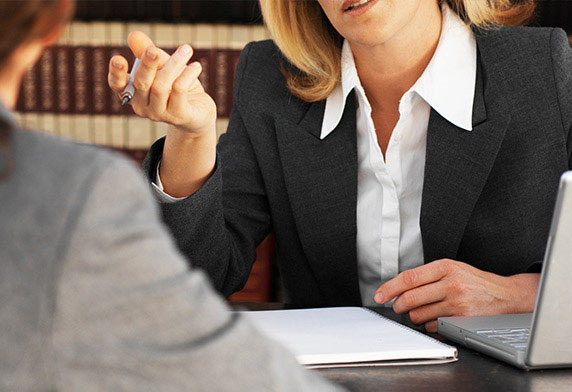 The decision to grant or refuse a Bail Application is at the discretion of a judicial officer.

(a) whether, if the accused is not kept in custody, he may:

(i) fail to appear in court in accordance with his bail undertaking;
(ii) commit an offence;
(iii) endanger the safety, welfare, or property of any person; or
(iv) interfere with witnesses or otherwise obstruct the course of justice, whether in relation to himself or any other person;

(c) whether the prosecutor has put forward grounds for opposing the grant of bail;

(d) whether, as regards the period when the accused is on trial, there are grounds for believing that, if he is not kept in custody, the proper conduct of the trial may be prejudiced;

(e) whether there is any condition which could reasonably be imposed under Part D which would:

(f) whether the alleged circumstances of the offence or offences amount to wrongdoing of such a serious nature as to make a grant of bail inappropriate.

Clause 3A of Schedule 1 of the Bail Act imposes an additional onus upon a person charged with a serious offence who is already on bail for another serious offence, requiring the person to demonstrate “exceptional reasons” before being granted bail.

Our legal team at Perth Criminal Lawyers & Barristers has the expertise and experience in making successful bail applications for our clients either in the Magistrates Court, District Court or Supreme Court of Western Australia.