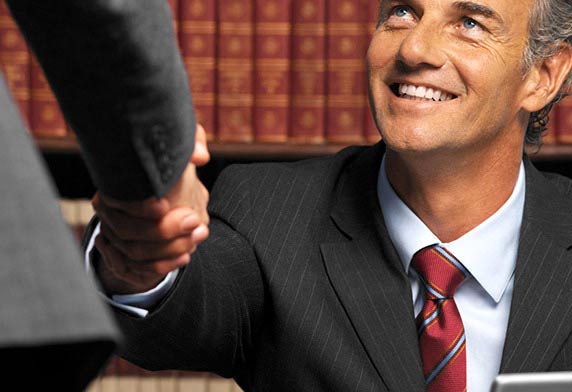 Our trial lawyers are all experienced at running criminal defence trials.

If you deny the charges against you and believe you are not guilty your case may go to trial.

If you successfully defend yourself against the charges you will be acquitted however if you do not win you will be sentenced. It is important to consult with an experienced defence lawyer before you enter your plea to ask about your prospects for winning at trial.

This is because if you enter an early guilty plea you will have the benefit of a sentencing discount so your decision to go to trial carries some risks.

If you plead not guilty and go to trial there will be a number of court hearings leading up to trial.

At trial the prosecution and the defence each put their case before the court and witnesses will be called. There may be forensic evidence and experts may be called.

Closing arguments provide each side with the opportunity to summarise their case and finally the judge will instruct the jury on important legal principles before they retire to deliberate.

If you have been found guilty sentencing will follow in due course and preparations will need to be made to ensure the nest possible outcome. For example there may be some mitigating circumstances and other issues to bring to the attention of the court.

If you are found not guilty you should be set free unless there are outstanding charges warranting custody.