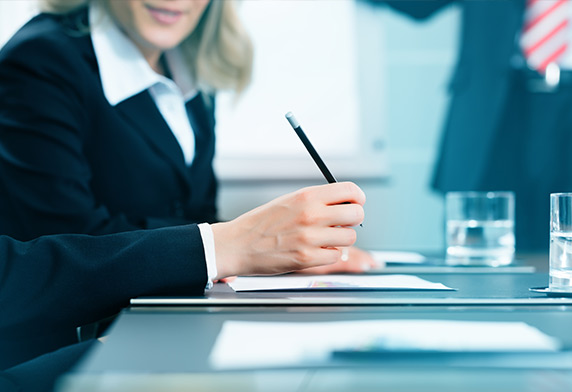 Our Perth criminal lawyers can help you defend assault charges.

What are Circumstances of Aggravation?

This term, when used in an assault charge such as aggravated common assault is defined in section 221 of the Criminal Code and is used in circumstances where the accused is in a family and domestic relationship with the victim or a child was present or the conduct was a breach of a Violence Restraining Order or the victim is aged 60 years of age or older.

However when used in sections 392 Robbery and 393 Assault with intent to rob of the Criminal Code circumstances of aggravation includes situations where immediately before or after the offence is committed the offender is in company with another person/s, the offender does bodily harm to a person or threatens to kill any person or the person who is threatened or assaulted is 60 years of age or older.

What is the Definition of Assault?

Assault is defined in Section 222 of the Criminal Code WA as acts where a person strikes, touches, moves or otherwise applies force of any kind to the person of another, either directly or indirectly without his (or her) consent or if the consent is obtained by fraud or who by any bodily act or gesture attempts or threatens to apply force of any kind to the person of another without his consent under such circumstances that the person making the attempt or threat has actually or apparently a present ability to effect his purpose is said to assault that other person and the act is called an assault.

In the last situation the accused may have been carrying a knife or gun or weapon and is in a position to apply force or the victim had reasonable grounds to believe the accused might apply force.

Situations where the assault may be lawful are specifically set out in the Criminal Code and include persons who are charged by law with the duty of executing a lawful warrant or process of the court.

Common assault often occurs in situations where there is little or no deliberation by the accused,there may be a split second, reckless or impulsive act.It usually carries a lighter penalty provided that the accused has not inflicted serious bodily harm.These offences are usually seen in fistfights, bar fights, domestic fights and other similar situations.

Are there any defences for Assault ?

In certain circumstances an accused may be able to argue the defences of provocation or self defence.

The accused may also be able to persuade the court that the act was an accident, occurred independently of his or her will eg there was inadvertent contact in a public place such as a crowded bar or train, or was justified by law eg as required by the terms of their employment such as police officer arresting a person.

Be aware that in some cases the application of force may be unlawful even if done with the consent of the other person.

The Penalties for Assault

Common assault is a relatively simple summary offence which means that it will be dealt with in the Magistrates Court. An accused who pleads guilty at an early stage of the court proceedings may sometimes be granted a Spent Conviction by the court for this type of offence although it all depends upon the individual circumstances of the case.

Where the accused causes bodily harm or some injury to the victim which interferes with their health or comfort, there is intent or circumstances of aggravation the penalty for assault increases and includes imprisonment. For example Assault causing bodily harm committed in circumstances of aggravation carries a penalty of imprisonment for 7 years and Serious Assault where an accused assaults a public officer such as an ambulance driver and her or she is in the company of another person/s, or is armed with any dangerous or offensive weapon is liable to imprisonment for 10 years.

Therefore, it is imperative for anyone who stands accused of aggravated assault to consult a legal professional to formulate their defence if one is available and discuss their plea options.

Also it is strongly advised that an accused obtains legal representation at court to improve their prospects at trial or sentencing hearing.