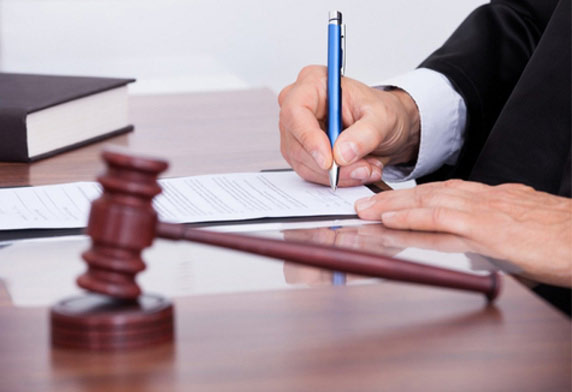 Misconduct Restraining Orders are made by the court in similar abusive situations where the parties are not in a family, personal or domestic relationship.

The court considers many issues when considering whether to make a violence restraining order including that the Applicant is protected from acts of abuse, the need to ensure children are not exposed to family and domestic violence, the accommodation needs of the Respondent and the Applicant, the past history of the parties and hardship that may be caused to the Respondent if the order is made and any family orders or current legal proceedings involving the parties.

Restraints imposed on a Respondent might include that he or she must not enter or be near to the Applicant’s place of residence or work, or approach or to communicate with them.

A Violence Restraining Order applies from the time the Respondent is served by the police.

If an Interim Violence Restraining Order becomes final it will stay in force for 2 years unless another time limit is specified by the court.

An application to vary or cancel a restraining order may be made if the court is satisfied that the Applicant has persistently encouraged the other party to breach the order or there has been a substantial change in relevant circumstances since the order was made or the Respondent has evidence to show that the restraints imposed by the order are causing him or her serious and unnecessary hardship.

In certain cases we can assist with negotiating a written agreement or undertaking which resolves the dispute between the parties thereby avoiding a final hearing.

Restraining Order matters can take months to proceed to a final hearing. We recommend making an early appointment to discuss your options.

Breaches Of A Violence Restraining Order

A breach of any of the terms and conditions specified in an interim or final Violence Restraining Order is a criminal offence and repeated breaches will almost certainly lead to a prison term.

To avoid breaches contact our experienced lawyers for legal advice as soon as possible after being served with a violence restraining order and we will explain your legal rights and advise on how the restraints imposed by the court impact upon various aspects of your life such as your usual living and accommodation arrangements, parenting arrangements and other day to day activities.

We can assist with all aspects of violence restraining order matters including breaches.