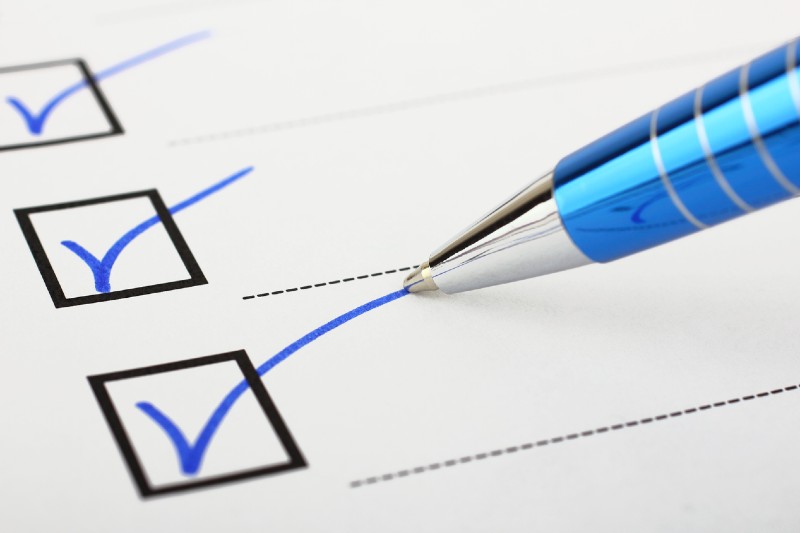 15 Feb What Are The Requirements For Getting A Divorce?

Posted at 08:03h in Family Law by Robinson Law

First, you can get divorced without a lawyer representing you by creating your own divorce application.

As for the grounds for divorce, Australian family law has one remarkably simple principle and that is ‘no-fault’. In other words, the legal system in Australia, unlike many other jurisdictions around the world, doesn’t really care if someone was a “good” husband or wife or if there has been infidelity for example. The main requirement that the court wishes to see established in order for a divorce to proceed is that the marriage has broken down irretrievably.

There are many ways in which an irretrievable breakdown might be established but the simplest, and the one which the court will most readily accept is that the two parties to the divorce have lived apart for a period of at least 12 months. In addition, it must be shown that there is absolutely no possibility of the couple reconciling.

Another requirement for a divorce to be granted, is that the marriage must be one which is legally recognised in Australia. Obviously, if the couple were married in Australia, that doesn’t take much difficulty in proving.

However, for marriages which took place in another country, further evidence may be required. A copy of the marriage certificate from the country will need to be produced, plus a translation if it happens to be written a language other than English.

One final rule regarding divorce is if the application occurs within two years of the marriage the couple must supply the court with a counselling certificate which shows they have at least made attempts to at a reconciliation.