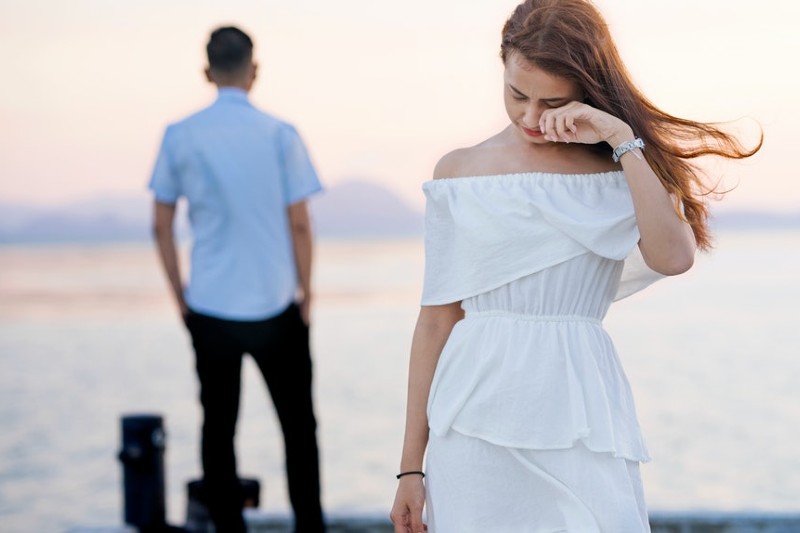 24 Jun Your Rights If Your De Facto Relationship Breaks Up?

Posted at 08:28h in Family Law by Robinson Law

However, where some people become confused is that they think merely being in a sexual relationship and living with someone means they are in a de facto relationship. It does not.

The Family Law Act states that a de facto relationship is one between two people who are not legally married, nor are they related to each other as family. Finally, and this is what differentiates de facto and non de facto relationships, the couple must have been living together on a ‘genuine domestic basis’.

In other words, their living arrangements are such that they share the property, the bills, and everything else that a legally married couple would. This applies to same-sex couples every bit as much as couples of the opposite sex. Some specifics that constitute the court regarding a relationship as de facto include:

Now that we can basically see what constitutes a de facto relationship, the question is what happens when unfortunately, the relationship comes to an end? Obviously, there is no divorce, but there are certainly legal considerations and obligations on both parties.

First and foremost, will be a consideration with regard to any children that the couple has. This will hopefully be by agreement with respect to parental responsibilities and visitations, for example. However, should there be no agreement, the court will issue a family order specifying the responsibilities of each parent.

Further, there is the financial settlement to be addressed. Again, the ideal scenario is that couple are able to agree on the division of assets, liability for any debts, and any financial support that is payable by one to the other.

This is another aspect of the breakdown of a relationship that can lead to a disagreement, and once more they can turn to the court, if necessary.

The court will consider all the information presented by the couple’s respective legal representatives, and then make a financial order, which may include division of property, superannuation, and the payment of support.

As with divorce, there are time limits that apply to the parties in a de facto relationship applying to the court for a financial order dividing the property between them.

The application must be lodged within two years of the couple separating. If they wait too long, and the two years expires, they will not be allowed to go to court, except where the court gives special dispensation for them to do so.